The impending doom of the water crisis in Mumbai becomes clearer every year, with the drying up of the city’s water reservoirs. To tackle this, Brihanmumbai Municipal Corporation has planned on setting up a desalination plant that will use sea-water as a major source of water in the city. Through this, as much as 200 Million Litre Per Day (MLD) of water per day, is being expected to be used as potable water in the city. As per reports, the civic body has set aside a ₹5 lakh token amount to plan and draft the Detailed Project Report (DPR).

Mumbai to expand its water sources 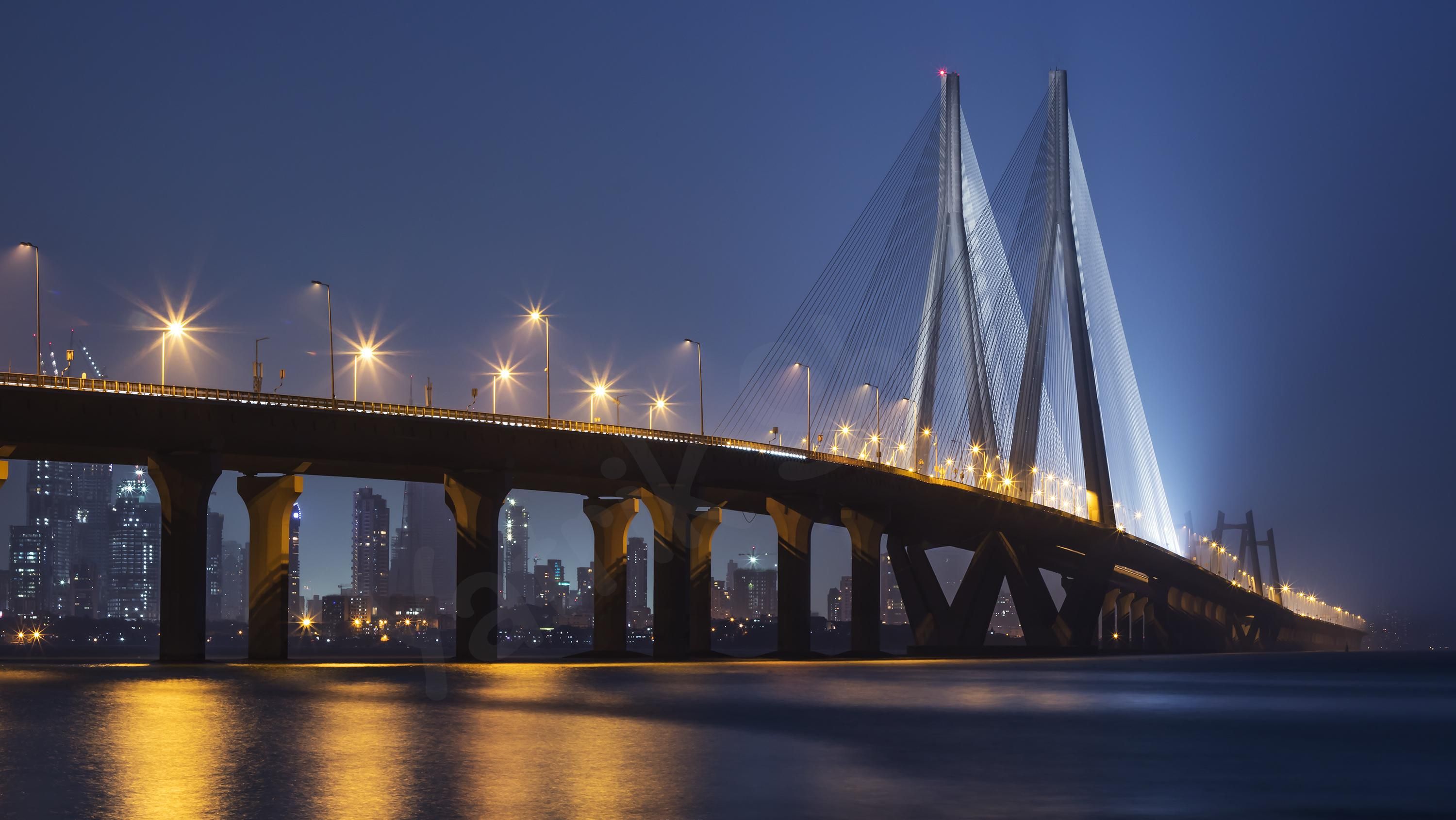 Mumbai is primarily dependent on surface water from the seven lakes around the city and faces a cut down of about 10% to 20% each year due to global warming and erratic monsoon. This depletion in the water table stands in stark contrast to the rising demand for water in the metropolitan city. To meet with the increasing needs, the BMC has decided to set up its own desalination plant which will treat salty water, making it fit for human consumption.

Reportedly, an international water treatment firm by name IDE Water Technologies Private Limited has tabled an unsought proposition to the BMC for the water treatment plant tender. This draft plans to set up a system which can filter about 200 million litres of water per day, which can be later doubled up to 400 million litres of water a day, to meet with the demands in future. For the maiden set-up, about 6 hectares of land will be required and another 8 hectares will be undertaken for expansion.

According to estimates, ₹1,600 for the pilot establishment and about ₹1,920 crores will be spent on maintenance for the next 2 decades. BMC has been sanctioned ₹5 lakhs to explore the avenues of the establishment and is expected to submit a detailed plan by September 2021.

Read more:: BMC to set up a desalination plant to tackle water shortage in Mumbai

Colorado’s Water Plan has made progress toward ensuring supply, but the work’s f…

Air pollution not only impacts health, but can also trigger floods and landslide…

In the last week of March—when wildfires raged across the country, the country was shrouded in haze and harmful...

Taiwan’s Sun Moon Lake is so low that parts of it have dried and turned to grass. Jetties that...

Pakistan Tehreek-e-Insaf (PTI) activist and Sindh Assembly member Shahzad Qureshi has said that Sindh is in a very bad...

Master Gardeners of Napa County: Gardening during a drought | Home and Garden

Two of the easiest things you can do to use less water are to mulch your garden and to...

TULELAKE, Calif. -- The Siskiyou and Modoc County’s Board of Supervisors and Klamath County Board of Commissioners voted unanimously...

Colorado's Water Plan has made progress toward ensuring supply, but the work's f...

Hard water is responsible for over 8 million tonnes of CO2

2 remote villages on Myanmar border get tap water under JJM

Editorial: Officials must keep pressure on Navy to take action

Warming and warnings from the high Himalayas